Well, at least that‘s what I was told at a networking event recently.

I had seen the articulator of this statement before, often in fact, and even spoken to him on occasion; not that he remembered me.

He told me that he had been networking for two years and to date had never got a single piece of business from it. And I can tell you exactly why this is the case. I even tried to help the person concerned but they wouldn’t listen and throughout the remainder of the event he carried on in just the same manner. There’s no need to mention here what Albert Einstein had to say about this sort of action.

The problem was that he wasn’t networking. Well, not in an effective way anyway. His idea of networking was to thrust his business card into some poor unsuspecting person’s face and then quickly move on to his next target. Casting his ‘seed’ far and wide and hoping that something would take root. Rarely does this kind of tactic work as the very act of this sort of behaviour damages the personal brand of the person concerned and with it the likelihood of any business.

What should this gentleman do to improve his networking?

Well, to start with he should stop spreading himself so thinly and spend more time focusing on a few well-chosen networking groups.

But, the big thing is to start building relationships. Networking only really works consistently with people that you have a strong relationship with and this will take time to cultivate. The relationship must also be two-way, not just what you can get out of a person. You need to find out how you can help the other person.

So, networking is the start of a journey. You meet someone at a networking event, ask about them (they will ask about you) and then arrange to meet them again and again. And this may lead to a relationship that keeps giving year after year as you become friends.

Trust me, the results will be so much better than sticking your business card into someone’s hand.

Helping people to Make Money and Save Money. Business Mentor - guidance, motivation, inspiration and support. . Started my first business as a 21 year old. Live in Chilworth, Guildford, Surrey with my wife. We have four grown-up sons. Author of 'The 10 Year Breakfast' and 'BNI: One Bite at a Time'. View all posts by David Wimblett 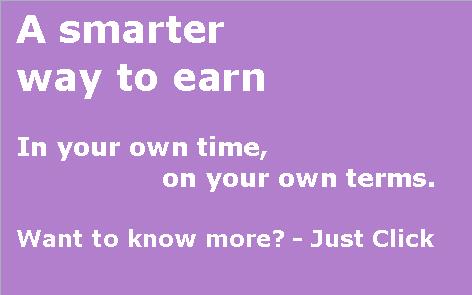